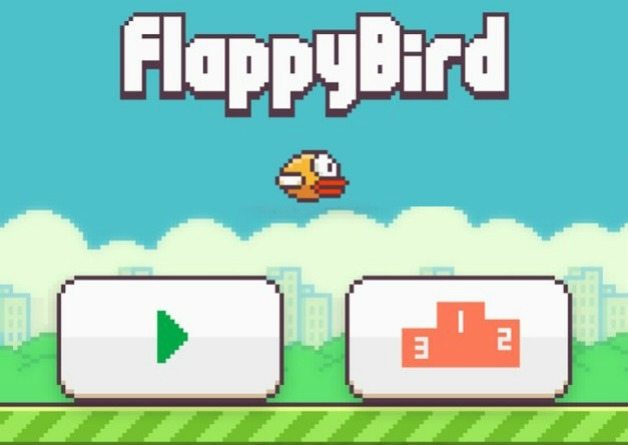 The recently hyped Flappy Bird game might have sort lived it arrival to your smartphone. Creator Dong Nguyen announced today via Twitter that he will be taking the game down from iOS and Android app stores on Sunday for undisclosed reasons.

The game, created in mid-2013, only recently gained limelight with mobile phone users around the world. Nguyen, whose game started making $50,000 a day in ad revenue earlier this week, clarified a few doubts as to the reason why the app is being removed. He explained that it’s not due to legal problems, no one was decided to acquire it during its recent hype, and he will continue to make games.

Flappy Bird is a game with a  simple design, which invites you players to simply navigate a bird through a sequence of pair of pipes without hitting either one. Enjoy your last few hours with Flappy Bird while you can, as it may be gone tomorrow.