Since its release in July 2016, the popular iPhone and Android mobile game, Pokémon GO, has had some time to mature amongst the gaming community. And over the last several months there have been some interesting developments, as players from around the world continue to pursue the game’s goal to “catch ’em all.”

One Pokémon GO Trainer, Chris McBride aka BigPowner, from Scottsdale, AZ, has taken the game to a new extreme. McBride has managed to set the world record for most XP (experience points) in a 24 hour period, at a whopping 1,796,665 XP! That’s 74,861 XP per hour, or 21 XP per second. In comparison, the second place record at the time McBride set his record was 600K XP. The current running second place for total XP in a single day sits at about 1.2M XP, about 600K shy of McBride’s record.

Experience points are obtained when a player catches a Pokémon, battles or trains in a gym, spins a Pokéstop, or hatches an egg containing a Pokémon. XP are what a player needs in order to level up in the game. Points can also be doubled by using a Lucky Egg, which can be purchased via the in-app shop. 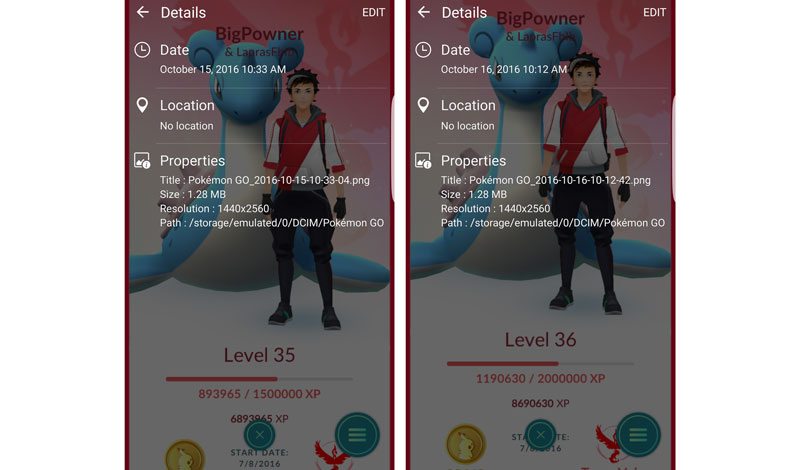 [Above screenshots show before and after with 24 hour XP results]

I sat down with McBride for a coffee and to talk some strategy on how he was able to reach such a high level of XP within a short amount of time. Besides location being an important factor, he mentioned that having several Pokéstops in the area, and constantly hatching eggs are a must.

Here are a couple helpful guides you can check out via his website, BigPowner.com, where you can get all of the gritty details on how he set the XP record.

Currently the highest level a Pokémon GO Trainer can obtain is level 40, which requires reaching 20 million XP. Only a handful of players (McBride says over 200) from around the world have reached this elusive level. McBride doesn’t know who exactly was the first in the world to reach level 40, but mentioned that he was the first in the state of Arizona to do so.

McBride also mentioned that at the time he set his record, the Pokémon spawn rates were less than they are now. So anyone attempting to break his record as the game sits today, may be able to do so with less effort. Are you up for the challenge? 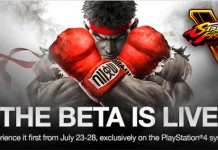 Get Early Access To Street Fighter V On Sony PlayStation 4