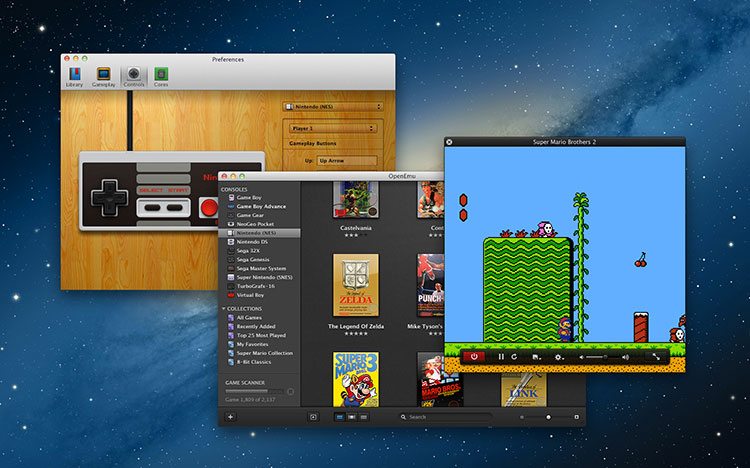 A new game emulator for Mac called OpenEmu has just been launched into the vast collection of already existing emulators. What makes OpenEmu any different than the others? Well, OpenEmu lets you drag and drop games from twelve different classic video game systems directly into its’ interface, and easily hook up a variety of game controllers to play them with.

As of now, you won’t find any recent console games, but OpenEmu says that there are plans are in the works to bring on PlayStation, Nintendo 64, Atari 2600, Commodore 64, and PSP in future updates.

It’s very simple to hook up a Wii Remote or DualShock3 over bluetooth, or even plug in a PS4 controller with a micro-USB charging cable. You won’t have to rely on dedicated PC gaming controllers that so many other emulators rely on to get playing the games. 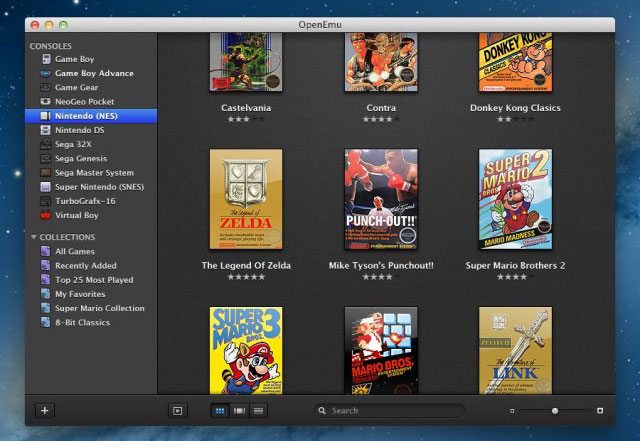 “We wanted to make emulating your old games as simple, easy and as elegant as possible” said the project’s leader, David McLeod. ”We found the user experience presented to users via some absolutely amazing emulator projects to be below average at best. We wanted an experience where you simply added the legal ROMs you own, dropped them in, and launched the game. We wanted it to just work.”

If you’ve been craving those old school games from your youth, go download OpenEmu and get playing today!