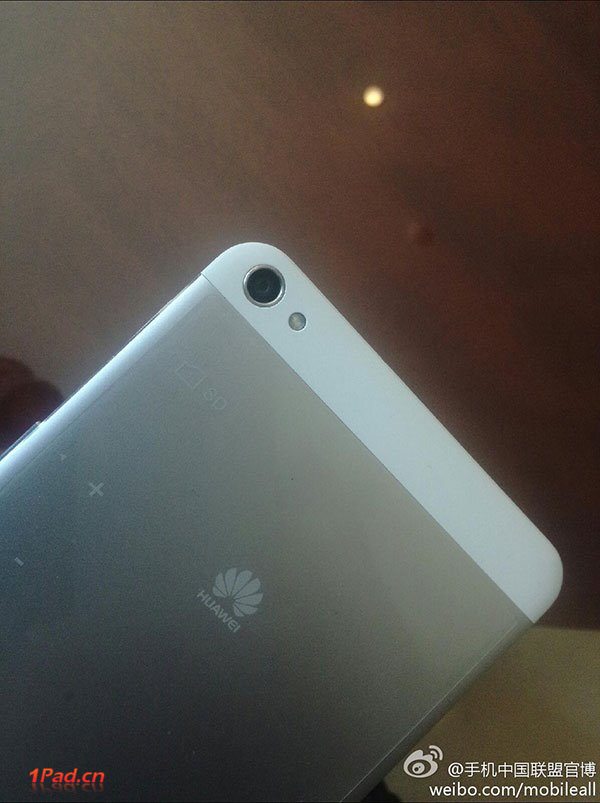 Huawei might be one of the hardest smartphone manufacturer names to pronounce. Today, images of their upcoming 7-inch MediaPad X1 tablet/phablet have leaked online, just days before MWC.

Although there is no official announcement of this product being revealed at Mobile World Congress later this week, these leaked images are a strong indication that we might be seeing this phablet getting some press time later throughout the week.

The MediaPad X1 also seems to be sporting Samsung-like smart cover case, which we could be seeing as a more common accessory from several manufacturers in upcoming product launches. 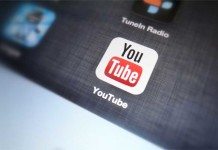