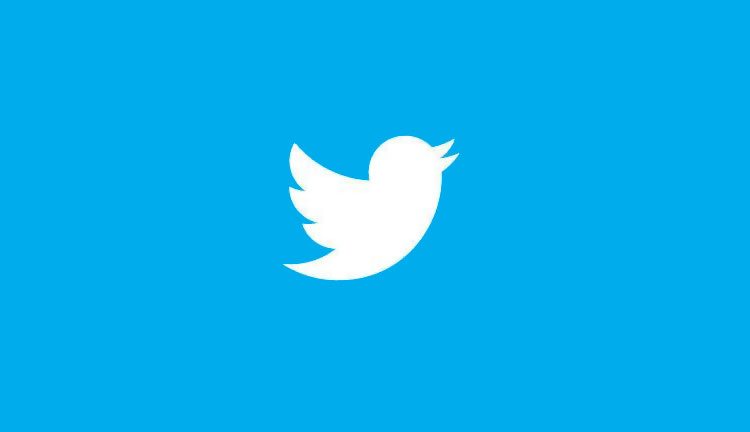 They say a picture is worth a thousand words, but in the case of Twitter’s logo, it’s 140 amazingly packed characters. That’s the magic number that has driven users to use the popular social platform to get their point across on a post by post basis.

Twitter’s logo design went through 6 variations before landing on the current version. Many also don’t know that before the founders settled on Twitter as the official company name, they considered a few other titles, such as “Smssy”, “Twitch” and “Friendstalker.” A vowel-less version of the name, “Twttr,” was actually used when the company was in its’ early stages.

Most of the early logo designs were created by Twitter co-founder Biz Stone, but none of those were featured on the site’s page. Lesser known Twitter co-founder, Noah Glass, created the Twitter graphic that ended up being the platform’s first known logo which has a bubbly green letter design. Check out the image gallery below for a step-by-step look at the evolution of the Twitter logo.