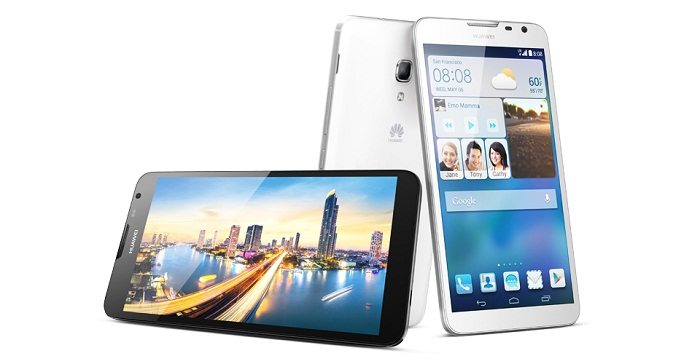 Wind Mobile is set to launch the Huawei Ascend Mate 2 smartphone on August 14th.  The massive 3900 mAh battery, which Huawei claims can go for 60 hours — or two and a half days — on a single charge, is probably this device’s biggest selling point.