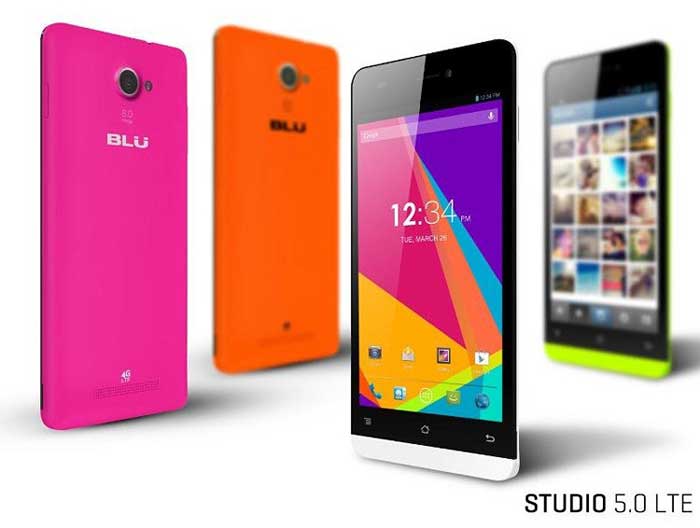 The launch of the BLU Studio 5.0 LTE addresses the growth in 4G network availability and the increasing demand for affordable mobile technology in the United States, by supporting the movement towards no contract LTE plans.

“BLU is a champion of the Bring Your Own Device Movement in the USA, by helping dealers and consumers source quality devices for activations, which otherwise they would have had a very difficult time doing,” said Samuel Ohev-Zion, CEO of BLU Products. “Furthermore we are dedicated towards launching a wide range of 4G LTE enabled devices throughout the year, because of the increase in demand for LTE devices for prepaid and no contract carrier plans.”

Available unlocked for $249.00 in either ceramic white, neon yellow, glimmer pink or fashion orange, the Studio 5.0 LTE will run on 4G HSPA+ and 4G LTE exclusively on the T-Mobile/MetroPCS network in the USA, along with any partner-MVNO’s who have access to T-Mobile’s LTE network. Shipping at the end of May, the Studio 5.0 LTE will be available unlocked online through Amazon, Best Buy, and Walmart, along with thousands of Dealer stores throughout the U.S.