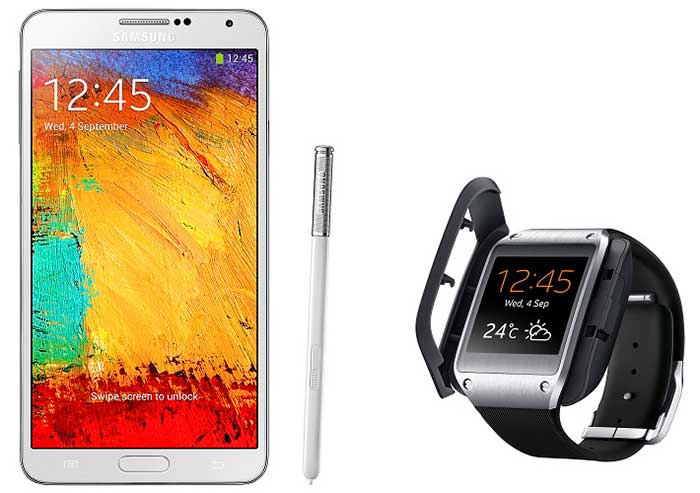 The 5.7-inch Galaxy Note 3 is definitely fitting of its Phablet categorization. Measuring in at 151.2 x 79.2 x 8.3 mm, the Note 3 is half a millimeter narrower and a millimeter thinner than it’s predecessor, the Galaxy Note 2. The plastic back casing, with its faux leather look, gives the device a premium feel while at the same time giving you a stronger grip of the device. Equally important, the Note 3 is also 15g lighter than the Note 2, weighing in at 168 g. 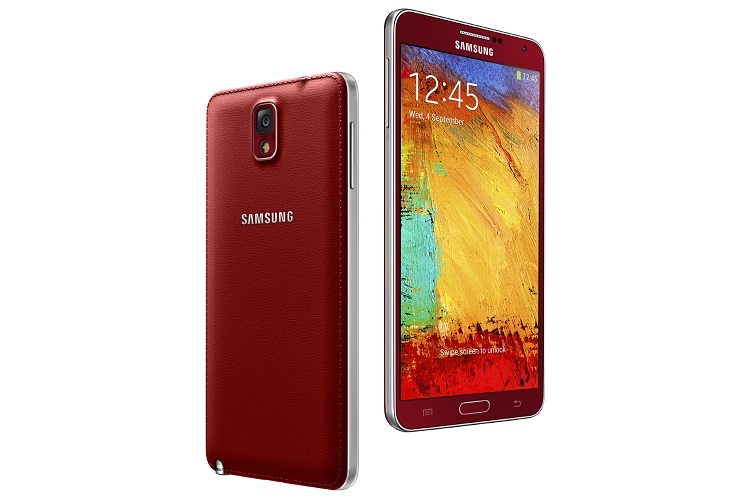 When holding the Note 3, the overall weight was on-par with the Galaxy 4. Its alloy waist helped give it a strong and solid feel – and unlike many of the Galaxy phones, there was no creaking when it was flexed. One of the most exciting part of using the Note 3 was the S-Pen. As the Note 3 falls within the phablet bracket, the S-Pen integrates itself into many of the features of the Note 3, which we will discuss further in detail later in this review. The S-Pen is capacitive device that can be used almost anywhere on the screen. Removing the S-Pen from its holster also sees the Note 3 launching the “Air Command menu”.

With such a large device, the added companionship of the Galaxy Gear is certainly welcomed. As a standalone wearable device, the Galaxy Gear would seem unimpressive to most but I do think that Samsung had the right idea integrating both devices together instead of releasing the Gear, as the Note 3 certainly accentuates many aspects found within the Galaxy Gear. The overall feel of the Galaxy Gear, with it’s 1.6″ screen, was similar to most watches you’d typically wear. It wasn’t bulky or cumbersome when worn for long periods of time. In fact,  I was impressed by the fact I was able to call my spouse via the Galaxy Gear during the recent winter vortex, all while keeping the Note 3 secure and warm in my backpack. 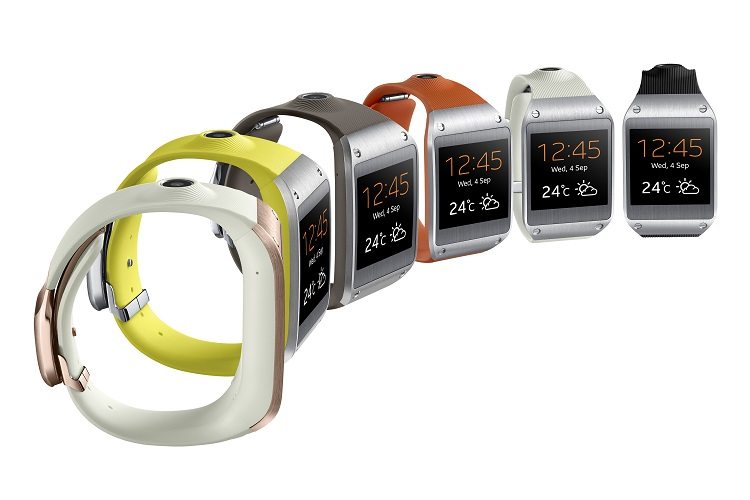 The overall battery for the Note 3 + Gear was astounding. Thankfully, a big chassis in a phablet often translates to plenty of battery space, and a sizeable 3200mAh battery is included with the Note 3. With moderate usage throughout the week, I was able to get through a full day’s work without needing to charge either device until arriving home sometimes 12-14 hours later.

The Samsung Galaxy Note 3 runs Android 4.3 Jelly Bean, with a TouchWiz interface. TouchWiz is infamous for packing completely useless apps, normally dropping your overall user-available memory by a whopping 15-20%. This is certainly a long-standing issue that most users face with Samsung devices, but it does not effect the overall usage significantly.

As mentioned in the design section, the Note 3 features an “Air Command” menu packed some really nifty options that add greatly to the Note 3’s usability when using the S-Pen. One Air Command feature that particularly impressed was Action Memo. I often scribbled phone number in my less than elegant hand writing, and was able to have phone number dialed with almost always perfect results.

The second “Air Command” feature, Scrap Booker, allowed me to draw randomly images during my commute home, all while keeping them in a virtual scrapbook.

Screen Write, another excellent “Air Command” option, will take a screenshot of whatever screen your on with a simple tap of the S-Pen. This was very useful when trying to show a friend via instant message how to check for update their Note 3.

The final “Air Command” feature is Pen Window. When you draw a box on the screen, it opens up a window of multi-tasking apps.

With such a large screen availability, Samsung has included a few interesting extras to the Note 3 to fully utlize it’s 5.7-inch screen. Multi View is one of the most interesting extras, allowing you to run two apps on-screen at once, each taking up half the screen. Multi View allowed me to review an important email while video chatting via Hangouts with my colleague Joe, making the need for a laptop almost redundant during our weekly meetings.  Although Multi View is not a new feature (around since Galaxy S3), its certainly a feature that seems to fit right at home on the Note 3.