Logitech has expanded its tablet case lineup with the introduction of three cases – the Logitech Hinge, the Logitech Big Bang and the Logitech Turnaround – each for the iPad Air, iPad mini and iPad mini with Retina display. The protective cases are designed to make the iPad adjust to you and improve your viewing experience, during work or play.

As well, Logitech also announced an update to its number-one selling keyboard cover for iPad. The new Logitech Ultrathin for iPad Air, iPad mini and iPad mini with Retina display features improved flexibility and design. While very similar to its award-winning predecessor, the Logitech Ultrathin is even thinner and lighter, with a new multi-angle slot that adds the freedom to adjust the viewing angle. ($99.99 for iPad Air and $89.99 for iPad mini and iPad mini with Retina display).  It is expected to be available in the U.S. and Europe beginning in May 2014.

Here’s a quick overview of the case lineup: 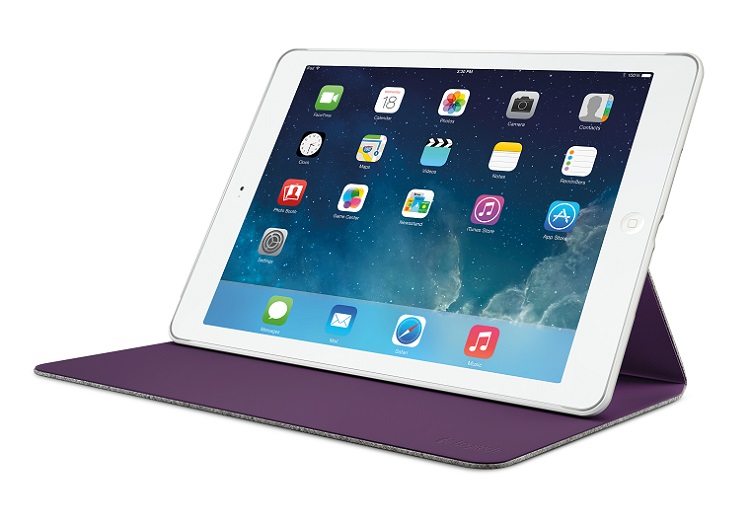 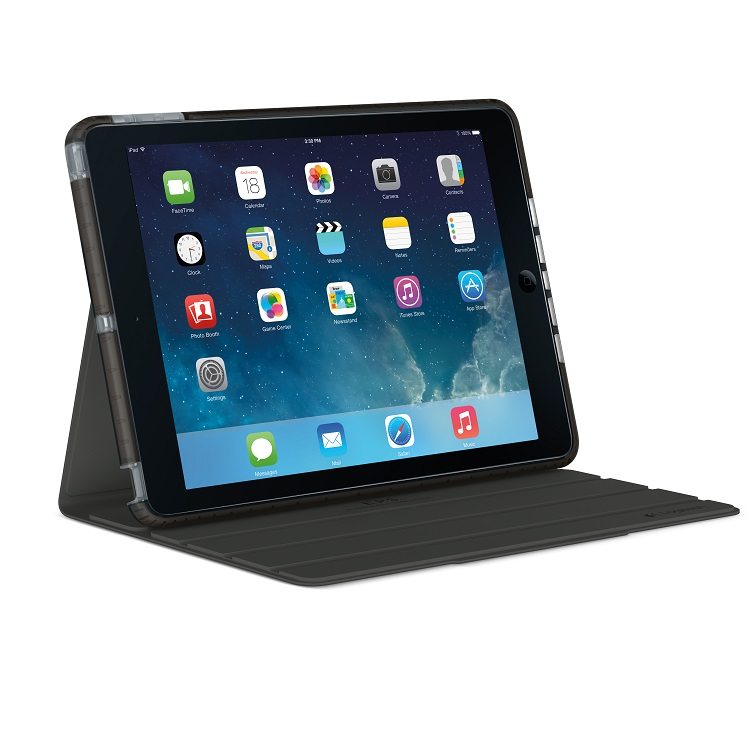 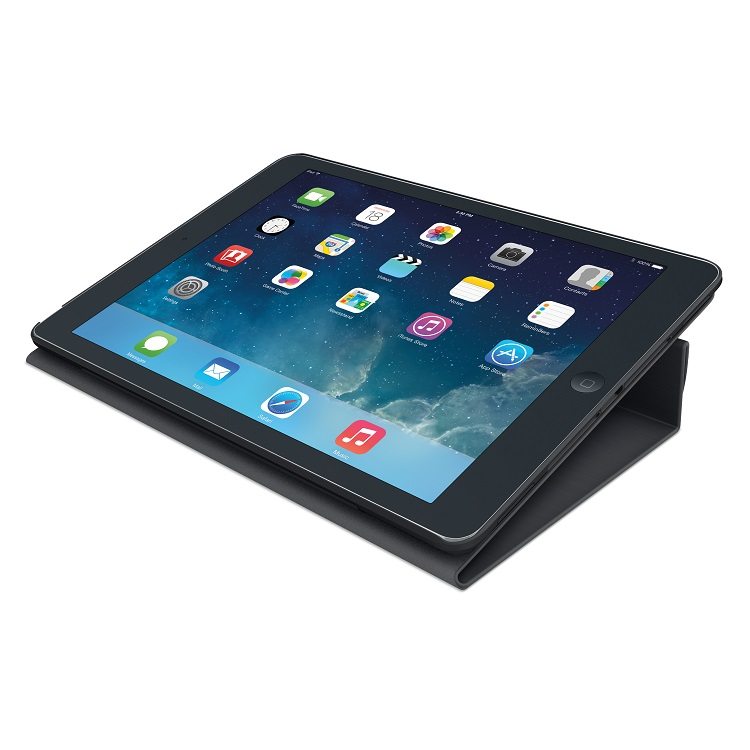