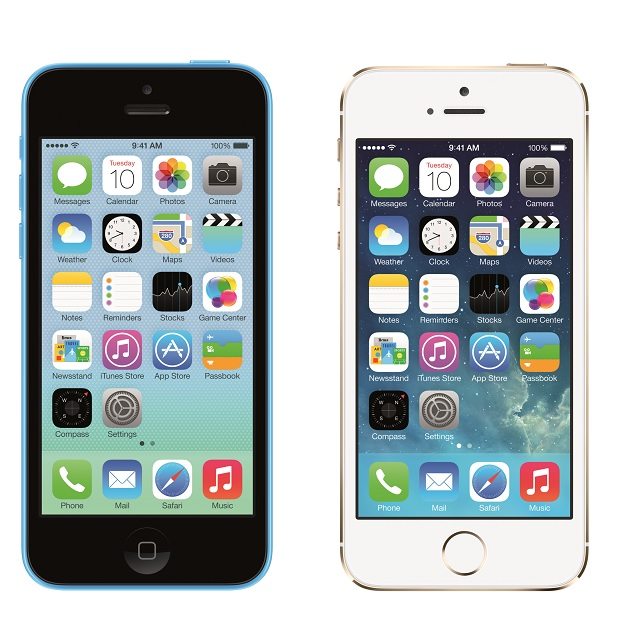 Videotron, a Quebec-based wireless carrier announced on Friday plans to officially start selling both the iPhone 5s and iPhone 5c on March 28th.

This is surprising news, as Videotron is a regional (Quebec) & AWS-only carrier, meaning that much negotiations must have went on for the devices to be made available for the carrier’s approximate 500k subscribers. This device will supports AWS band 1700/2100, so it’s not too unrealistic to maybe see WIND Mobile follow suit in the near foreseeable future.

Pricing is still unknown, but you can expect the prices to match what other Canadian carriers currently selling both iPhone models offer:

Videotron has put up a pre-registration page that allows you to be the first to know when it arrives.