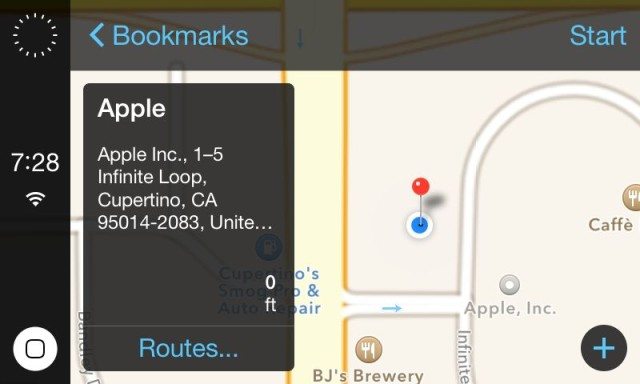 Several new screenshots of the iOS in the Car interface have been revealed thanks to developer, Steven Troughton-Smith. iOS in the Car in integrates an iOS device with a vehicles in-dash system. Steven found the screenshots while digging through the current iOS 7.0.4 build. So it’s currently present in the code, just hidden away for now.

Apple first teased iOS in the Car at the WWDC last June, and has been labeled as ‘coming soon’ since. Apple has said that there are at least a dozen of automobile makers on board with the in-car technology; Nissan, Honda, and Acura to name a few. As for when the new software goes live? It’s been reported that iOS in the Car will launch alongside the release of iOS 7.1 in the coming months.

Check out a few more of the new screenshots below: 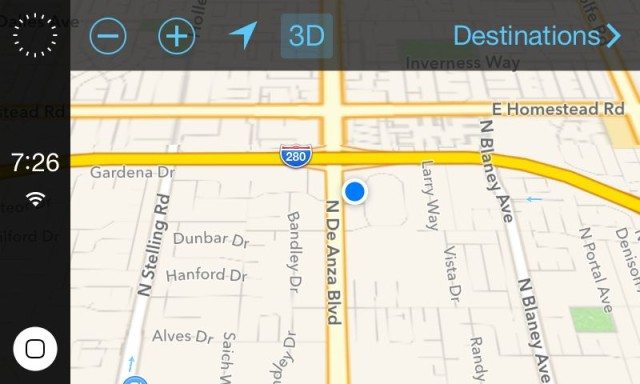 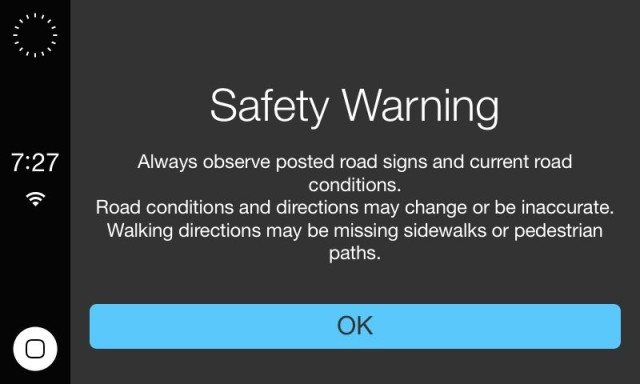 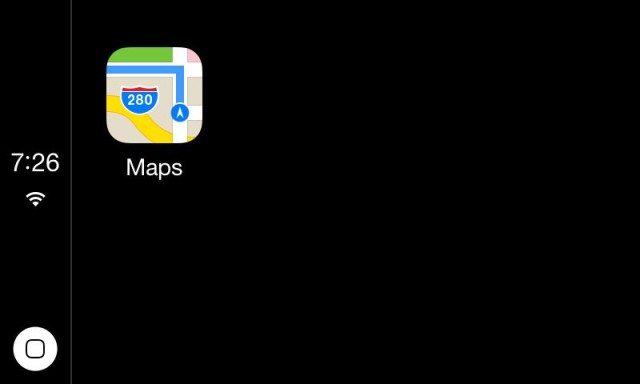 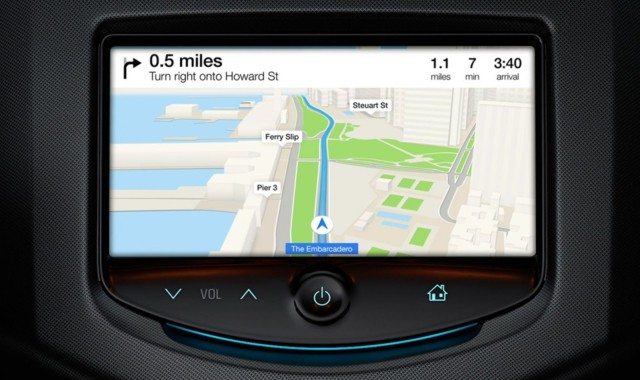 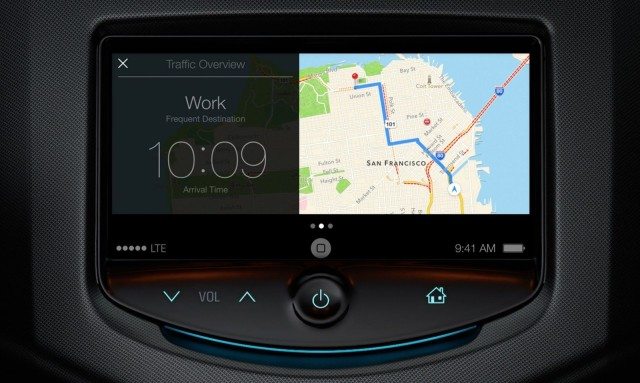