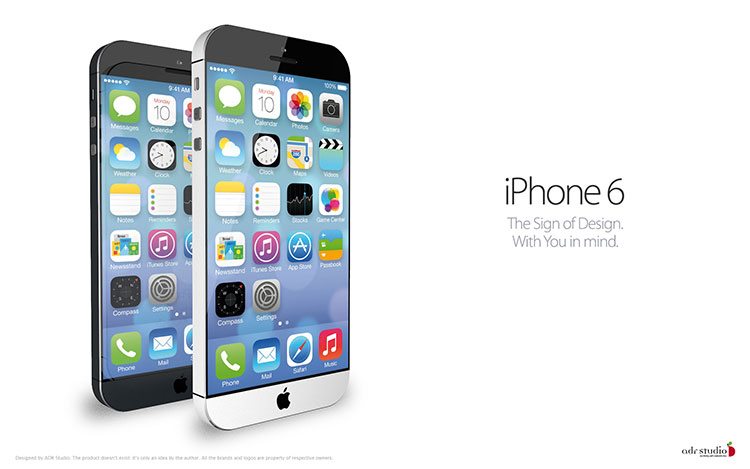 According to the latest rumor coming via the China Post, Apple will not be joining in the megapixel camera race with the next generation iPhone. Shares abruptly dropped for Largan Precision Co, a company that makes and sells camera components, following some news that Apple does not have plans to add on a 13+ megapixel camera to the next iPhone. Rather, the plan is that Apple will continue to perfect it’s current 8 megapixel camera with improved OIS (optical image stabilization).

Apple’s decision is based on the design requirement to retain the handset’s more portable form factor, said Nomura Securities.

Adding more megapixels also means adding more bulkiness to the design. So it looks like Apple will be focusing on going “thin and sleek” with the iPhone 6. In comparison to the competition, the next generation Samsung Galaxy S5 will likely feature a 16 megapixel camera, Sony’s high-end smartphones with feature up to 20.7 megapixel cameras, and the Nokia Lumia 1020 features a 41 megapixel camera.

It will be a bit surprising to see Apple hold onto the same megapixel density for the camera, as users are becoming more and more accustomed to getting the device with the latest and greatest hardware. Maybe this move by Apple can help put a stop to the hardware-war madness, and make mobile product companies focus more on quality.

The next iPhone is rumored to release this fall with a larger display than the current 4″ iPhone 5S model.